The best of boutique fitness
& wellness under one roof

S&T creates a local, curated fitness experience for sweat addicts to challenge their minds and bodies within a community that grows, succeeds, and celebrates together.

Yoga, HIIT, Ride in 16,000+ sq.ft. of premium space powered by Toronto’s best trainers. Because fitness isn’t just about exercise, we also bring you the city's most exciting vendors of health and wellness offerings.

When you’re done breaking a sweat, cool down with a tonic of your choice at our bar, our café by nutbar, or in one of our lounge spaces. All three floors are equipped with lounges that include WiFi and charging stations. Unwind and refresh in our luxurious, fully-stocked change rooms. Take relaxation to another level with a massage, sauna session, or meditation in our Somadome pod.

At S&T, we work with our community to collaborate together, elevate each other, and create a place to belong.

Learn more about Diversity, Equity and Inclusion at S&T 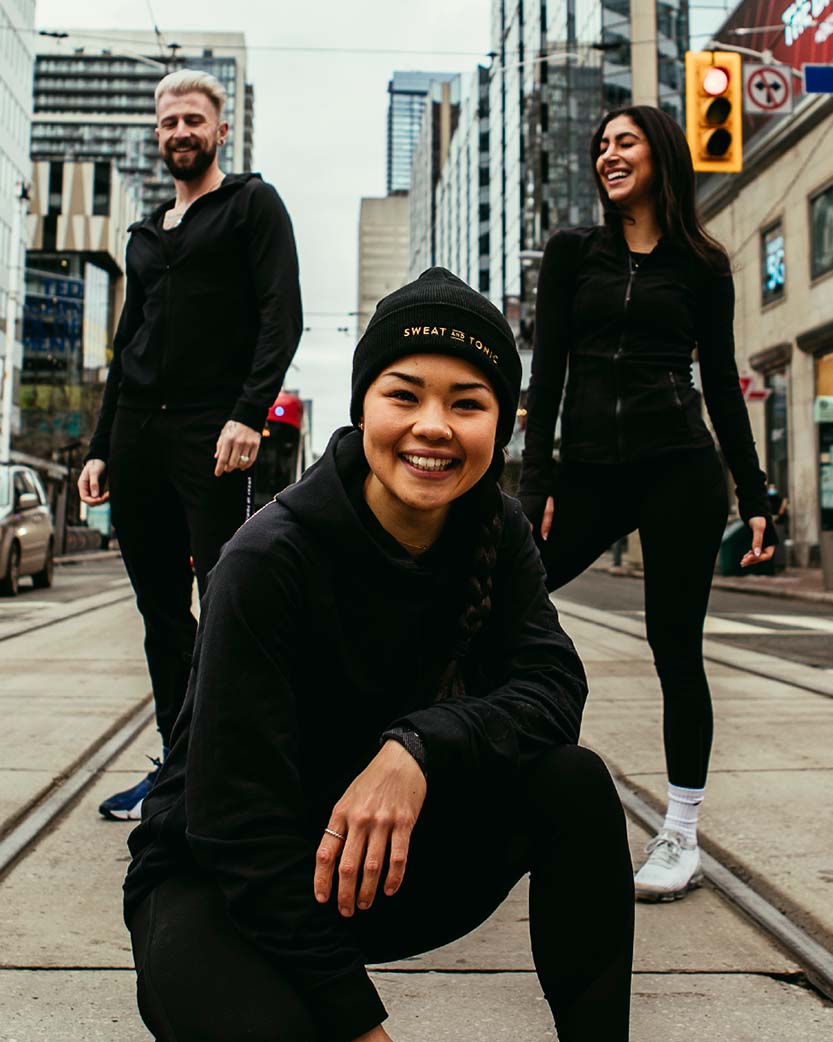 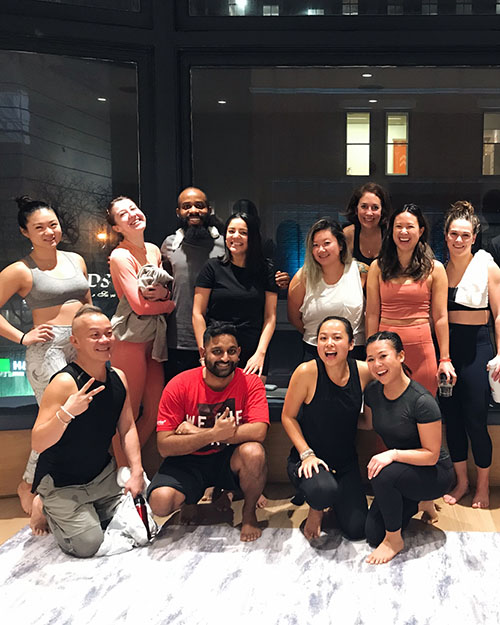 We’re building an innovative wellness hub for Toronto in a space that has a long history of bringing innovation to our city. 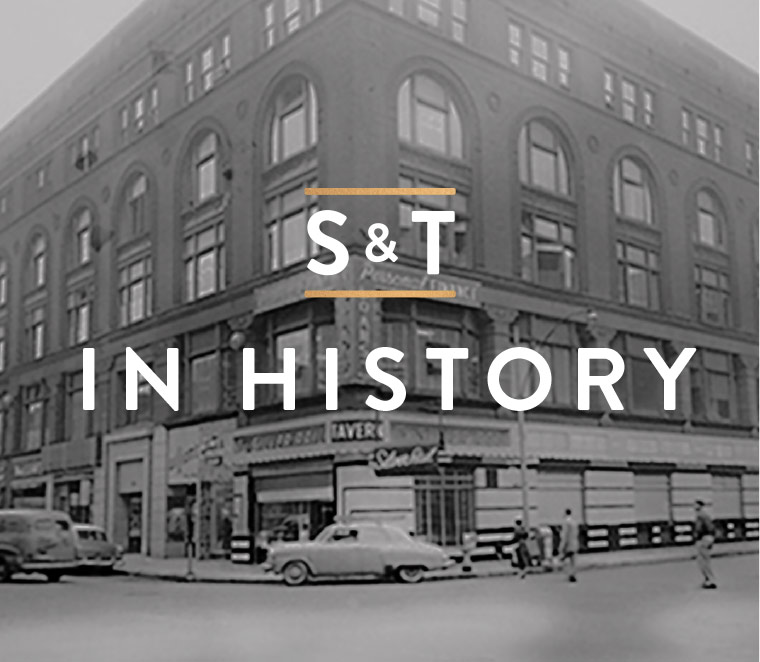 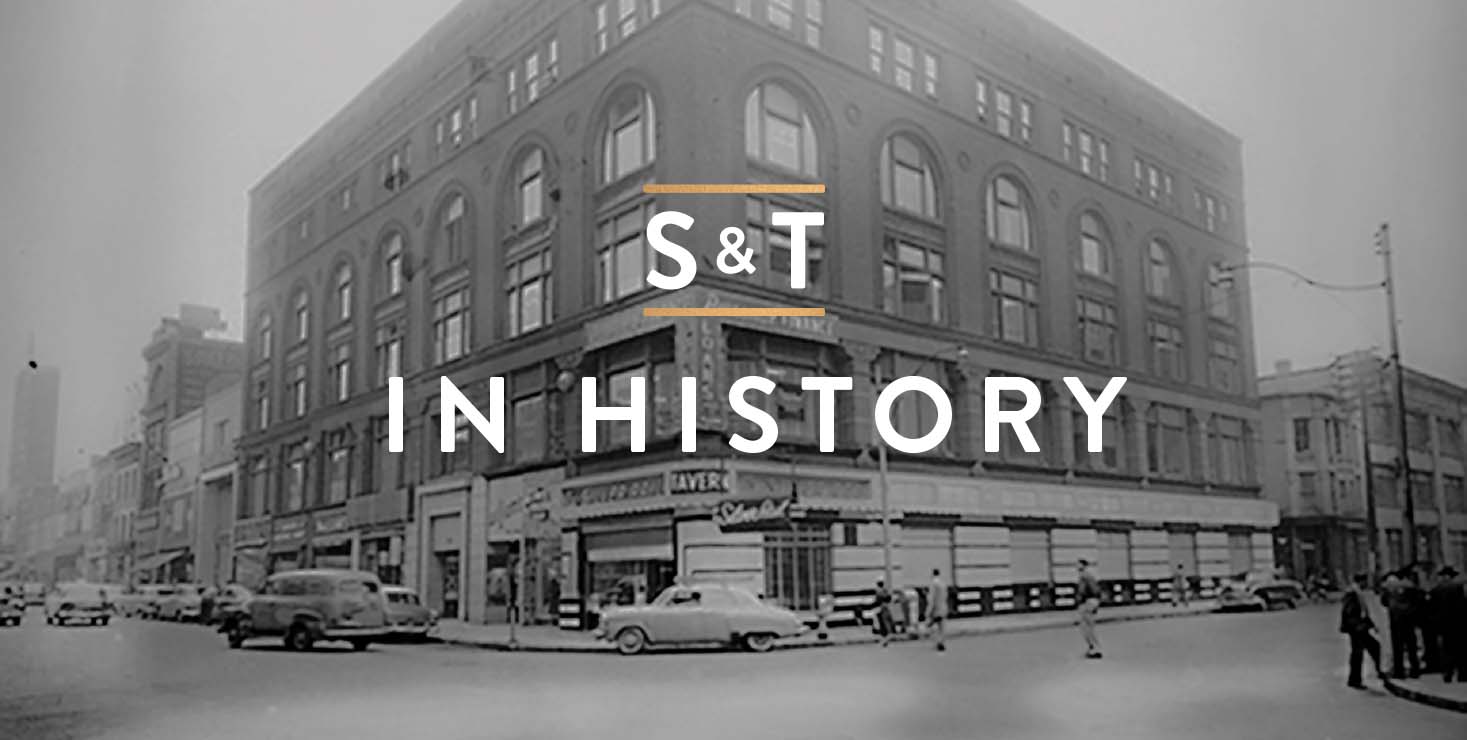 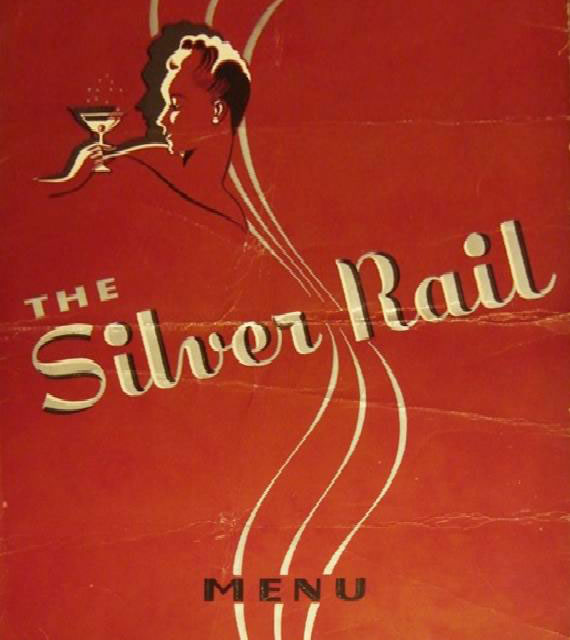 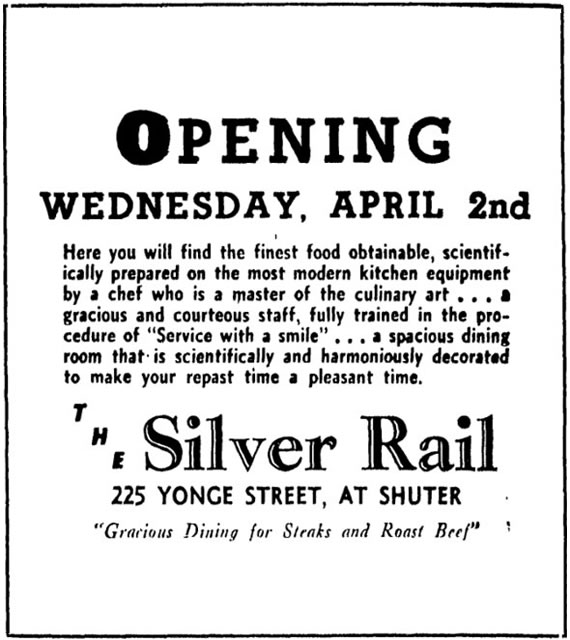 S&T is situated in the Ryrie Building, which was built in 1899 as an investment of Ryrie Brothers Jewelers, the most prestigious and successful jewelry business in the city. In the 1930s, the company became Ryrie, Birks and Ellis — the infamous Birks Jewelers still remains today.

In 1947, the doors opened to The Silver Rail, Toronto’s first cocktail lounge. It was a favourite spot for dates, celebrations and even intermissions for the crowd at nearby Massey Hall. This unique history was a key part of S&T’s design process and pays homage to those who have worked and played hard within its walls. 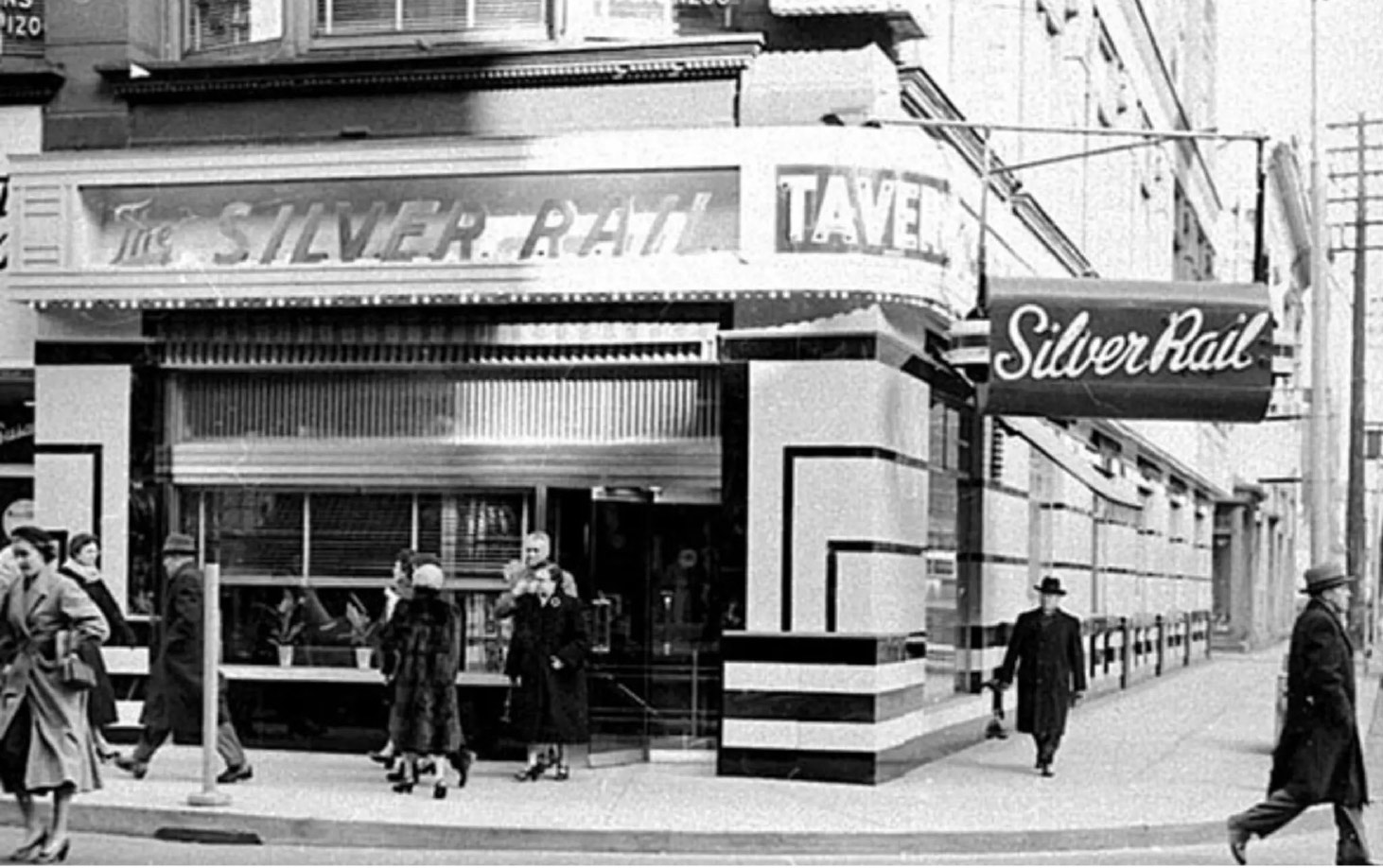 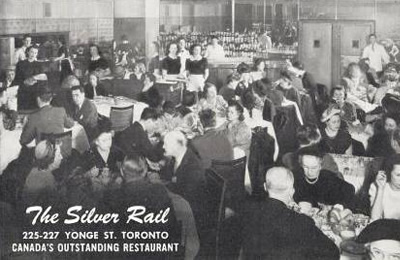 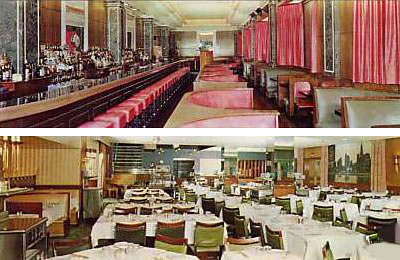 A HUB. THEN AND NOW.
After many years of hosting retail, 225 Yonge Street is finally taken back to its social roots with Sweat and Tonic. There’s no better place to connect and belong than within this corner iconic building in the heart of downtown Toronto.